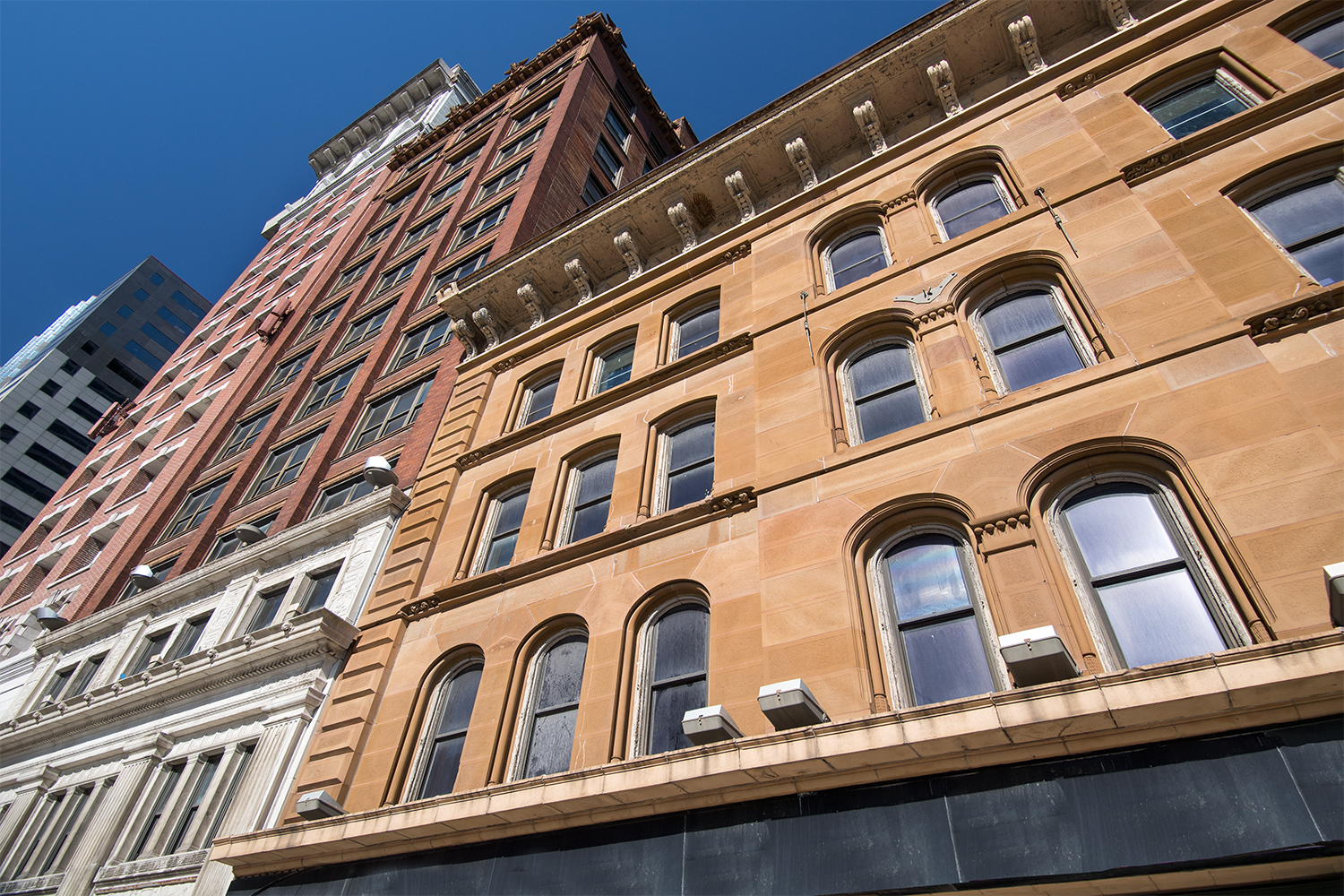 GBX Group LLC partnered with developer, Tomko Company, for a $20 million rehabilitation project that included the restoration, connection, and transformation of the historic Capitol Square properties. Now known simply as The Hayden, the formerly-neglected, century-old buildings are again in service, offering nearly 80,000 square feet of leasable commercial office space on the Square.

The group deployed a complex capital stack to finance the work, including various historic preservation tax incentives, job grants, traditional debt, and others. It’s the latest in a long line of GBX’s Columbus-based projects to leverage such tools which have played a critical role in revitalizing downtown Columbus.

“The properties at 16 and 20 E. Broad Street are among the most historically significant and architecturally-striking buildings in downtown Columbus,” said Michael Tomko, president of Tomko Company and a Columbus native. “The Hayden had been vacant for almost two decades due to the considerable costs and challenges of rehabilitating the more-than-100-year-old structures, and it took the full stack of preservation incentives—including federal and state historic tax credits, a historic preservation easement, and a property tax abatement—to make the project viable. This redevelopment has already brought new energy to the block and surrounding neighborhood and has contributed to the ongoing revitalization of Capitol Square.”

“We’re honored by the recognition and incredibly proud of this impactful redevelopment for the city of Columbus,” said Sparacia. “By saving these buildings from demolition, we’ve struck a mutually-beneficial balance between preserving a rich connection to the Central Business District’s past while simultaneously leveraging that connection to enable economic progress. The outcome perfectly underscores the role of historic revitalization incentives in modern-day development.”

To date, GBX managed funds, have invested in 13 historic preservation properties in Columbus, including the soon-to-be-completed Municipal Light Plant, adjacent to the Columbus Crew’s new stadium –lower.com Field at the west end of the Arena District on Nationwide Boulevard.

As published on PRNewswire: https://www.prnewswire.com/news-releases/naiop-central-ohio-honors-tomko-company-and-partner-gbx-group-llc-for-the-historic-redevelopment-of-the-hayden-in-columbus-capitol-square-301427018.html 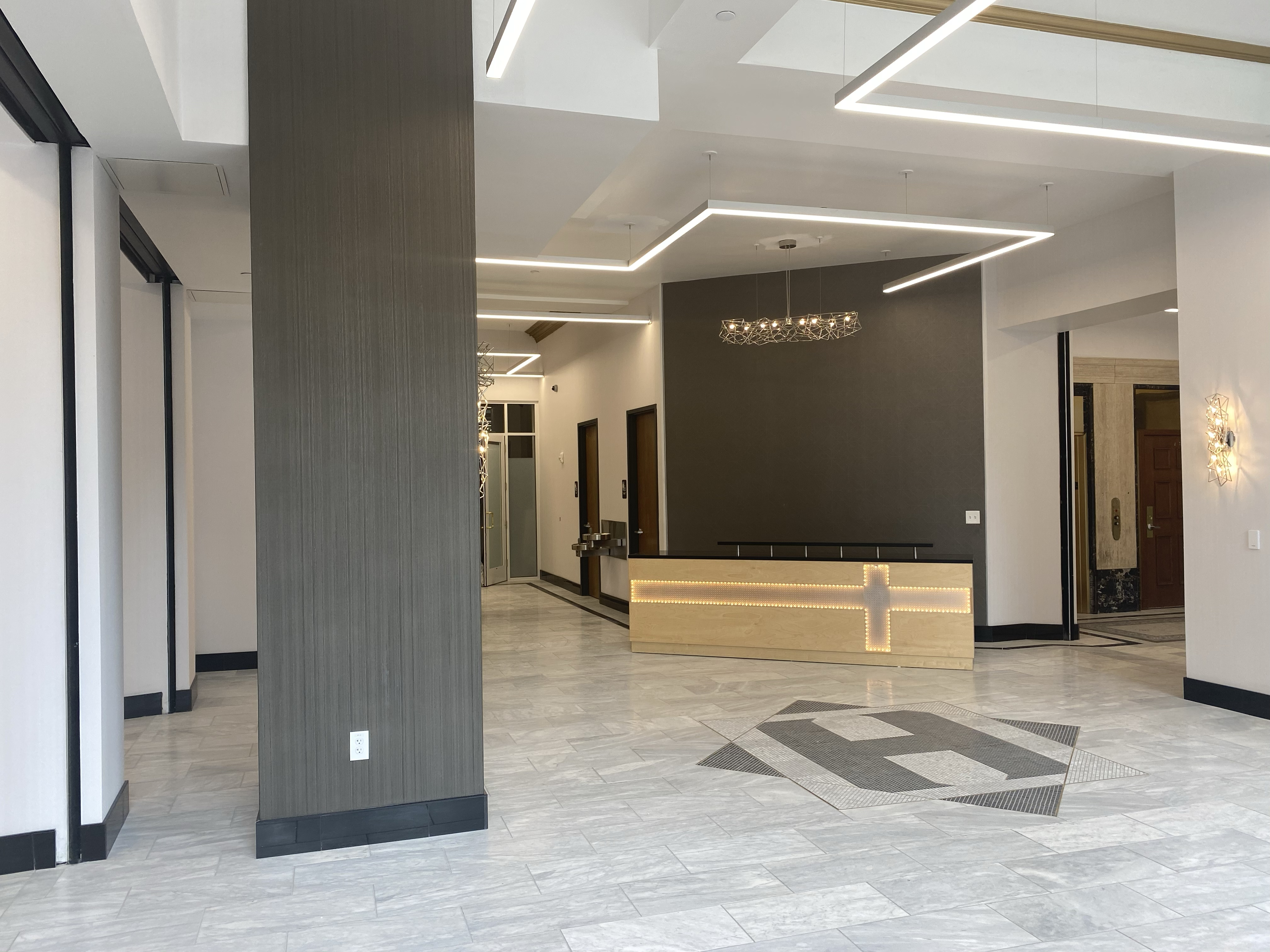 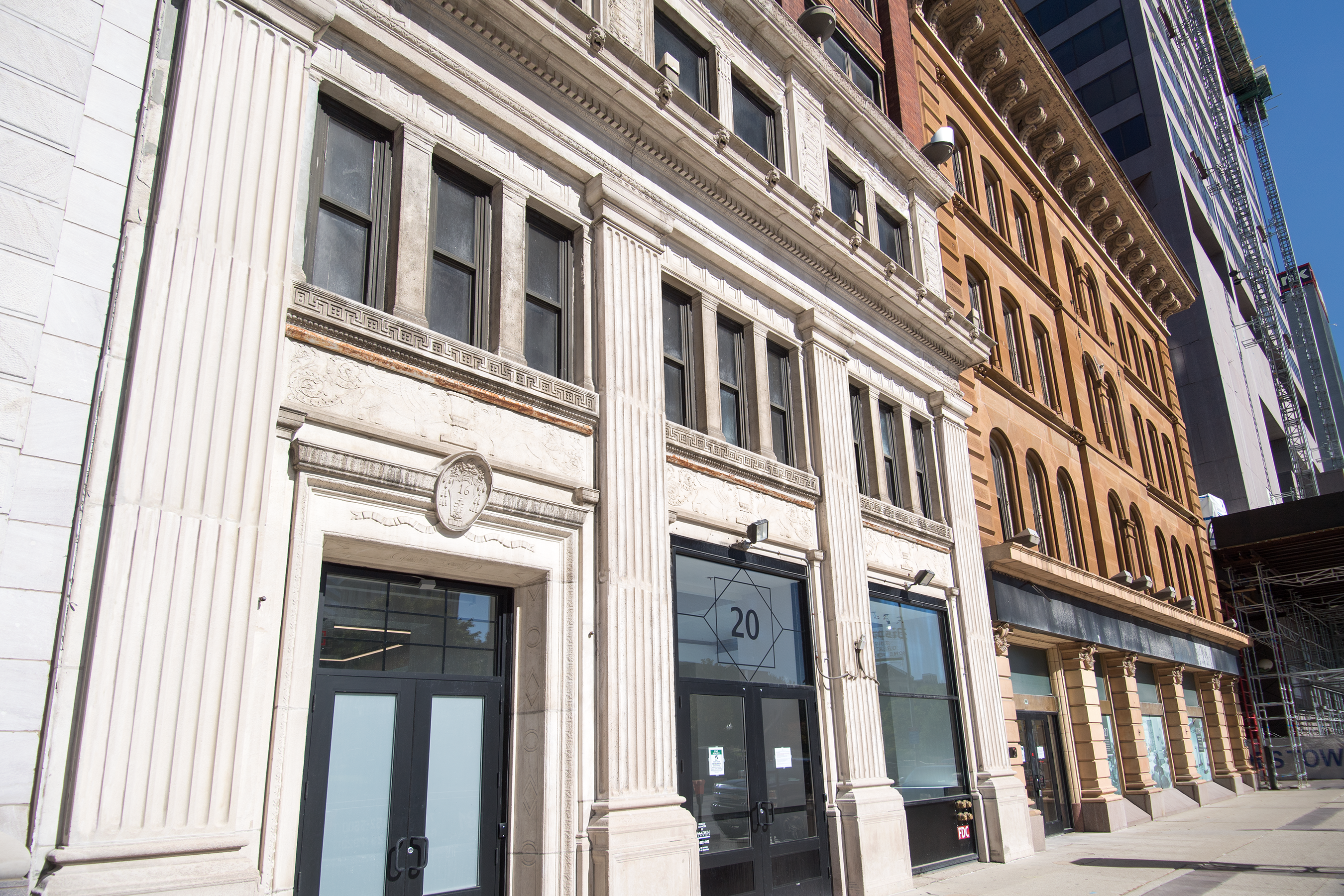 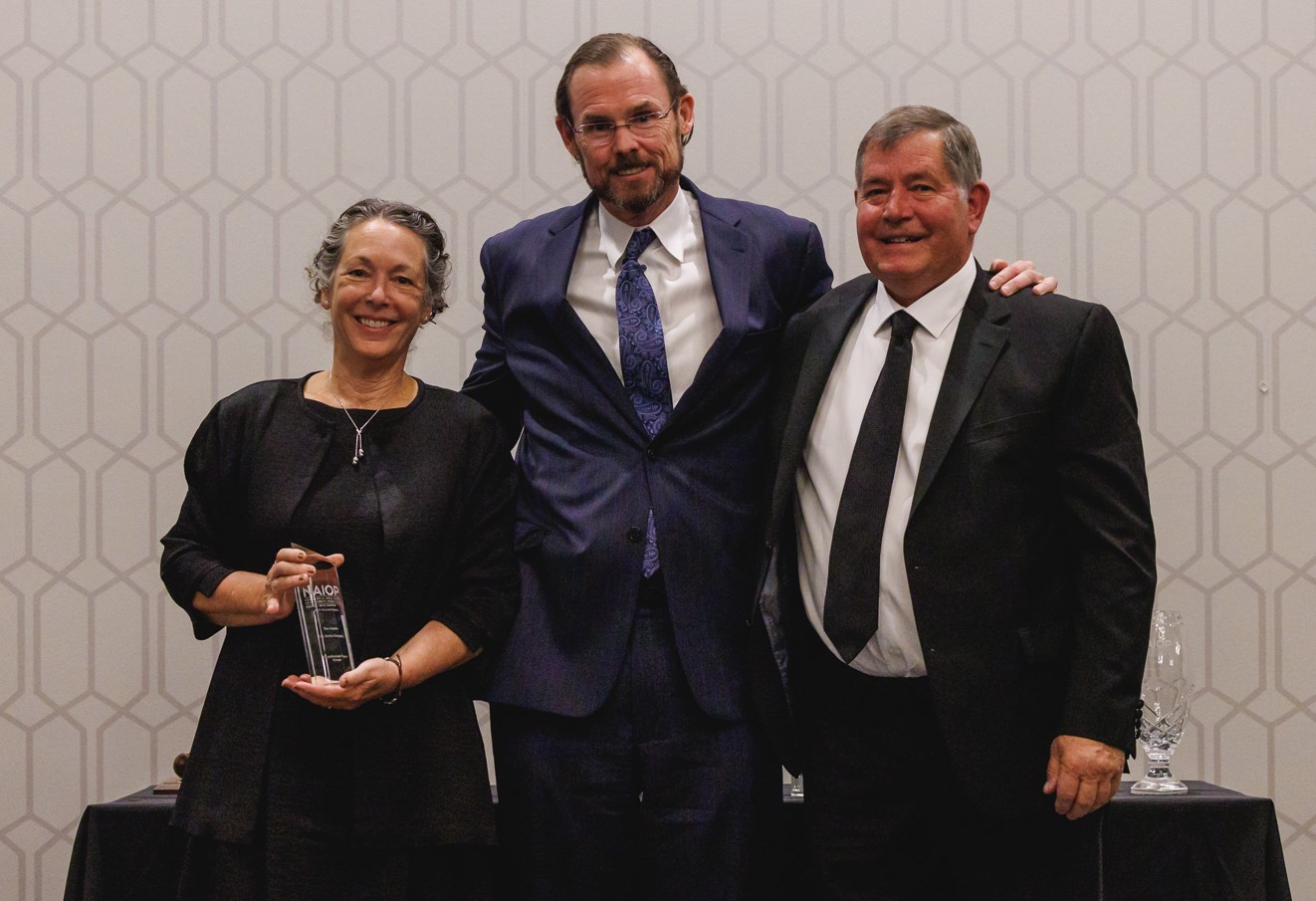