WINSTON-SALEM, NC - Roar, downtown Winston-Salem's newest dining and entertainment destination, officially opened its doors to guests on January 29, 2022, the culmination of a historic preservation journey that began in 2019.

Located at 633 N. Liberty Street in a near-century-old building, the revamped complex offers unique experiences in a setting unlike any other in the area. Key attractions include a food hall with multiple dining options, a rooftop bar, two upscale restaurants, a golf simulator, duckpin bowling, and 8,000 square feet of event space.

The building, designed in 1925 and erected in 1926 for the Twin City Motor Company, primarily operated as an automobile dealership for the first half of its life before becoming an auto repair shop in the early 1970s. It was still serving in that capacity when developer, Mayfair Street Partners, LLC (MSP), became involved a few years ago.

One of those incentives, a Historic Preservation Easement (HPE), protects the structure's distinct, white-glazed terra-cotta facade for future generations, helping the building and the neighborhood hold on to its roots. The easement was donated to Preservation North Carolina ensuring that the redevelopment followed National Park Service guidelines.

"This space will become a new epicenter of social and economic activity for the surrounding area," said Simon Burgess, managing partner of MSP. "It's in a great location within the growing Arts District in downtown Winston-Salem and the Innovation Quarter. But it would have been hard to finance with traditional debt. Combining historic tax credits with the easement brought $5.25 million of equity to a $12 million cost, which resulted in a less than 60-percent loan-to-cost ratio. The incentives made the project viable."

"The current climate favors building new," explained Drew Sparacia, chief executive officer of GBX. "But that's not always the best choice, particularly when developing in urban neighborhoods. Often, these are older communities with existing properties that offer significant cultural value to their surroundings. You lose the historical connection when you build new.”

He continued, “That's where GBX steps in. We leverage our team's deep understanding of available tax incentives to build creative financial stacks to enable projects like Roar. The developer benefits by getting a financially suitable deal, the community through cultural preservation, job creation, and added tax income, and surrounding properties and businesses through increased property values and added feet on the street. It's a win-win all around."

Initially, the venue will employ 85 people growing to 120 in the spring.

Visit roarws.com to learn more about the new venue.

GBX Group LLC specializes in acquiring, preserving and operating historic real estate in urban markets. The company partners with investors to fund the purchase and preservation of historic real estate to generate community revitalization and economic growth. Since its founding in 2001, GBX has completed over 145 projects in 21 states. For more about GBX, visit gbxgroup.com/.

As published on PRNewswire: https://www.prnewswire.com/news-releases/mayfair-street-partners-gbx-group-llc-bring-winston-salem-entertainment-complex-to-life-using-historic-preservation-incentives-301476606.html?tc=eml_cleartime 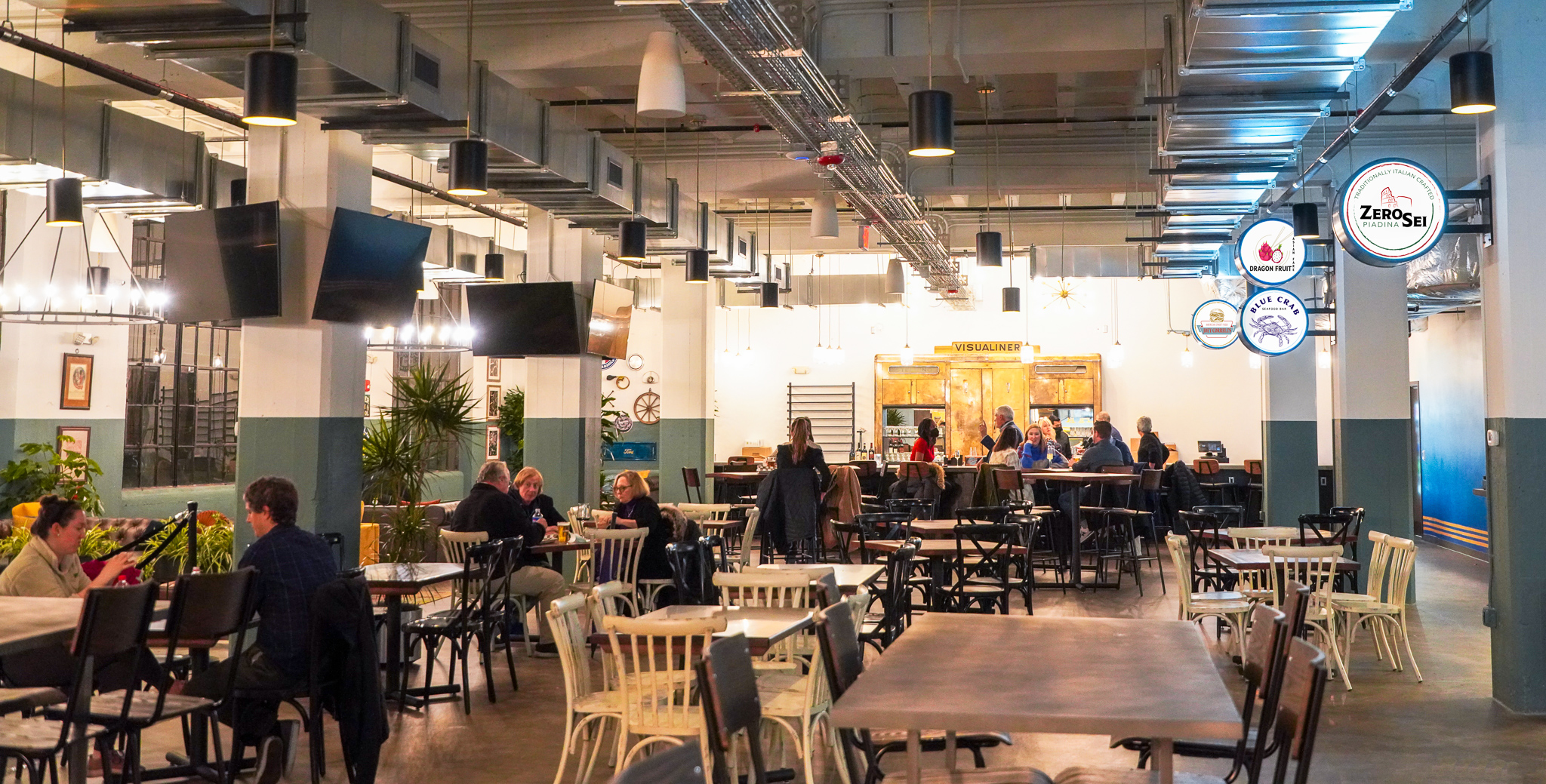 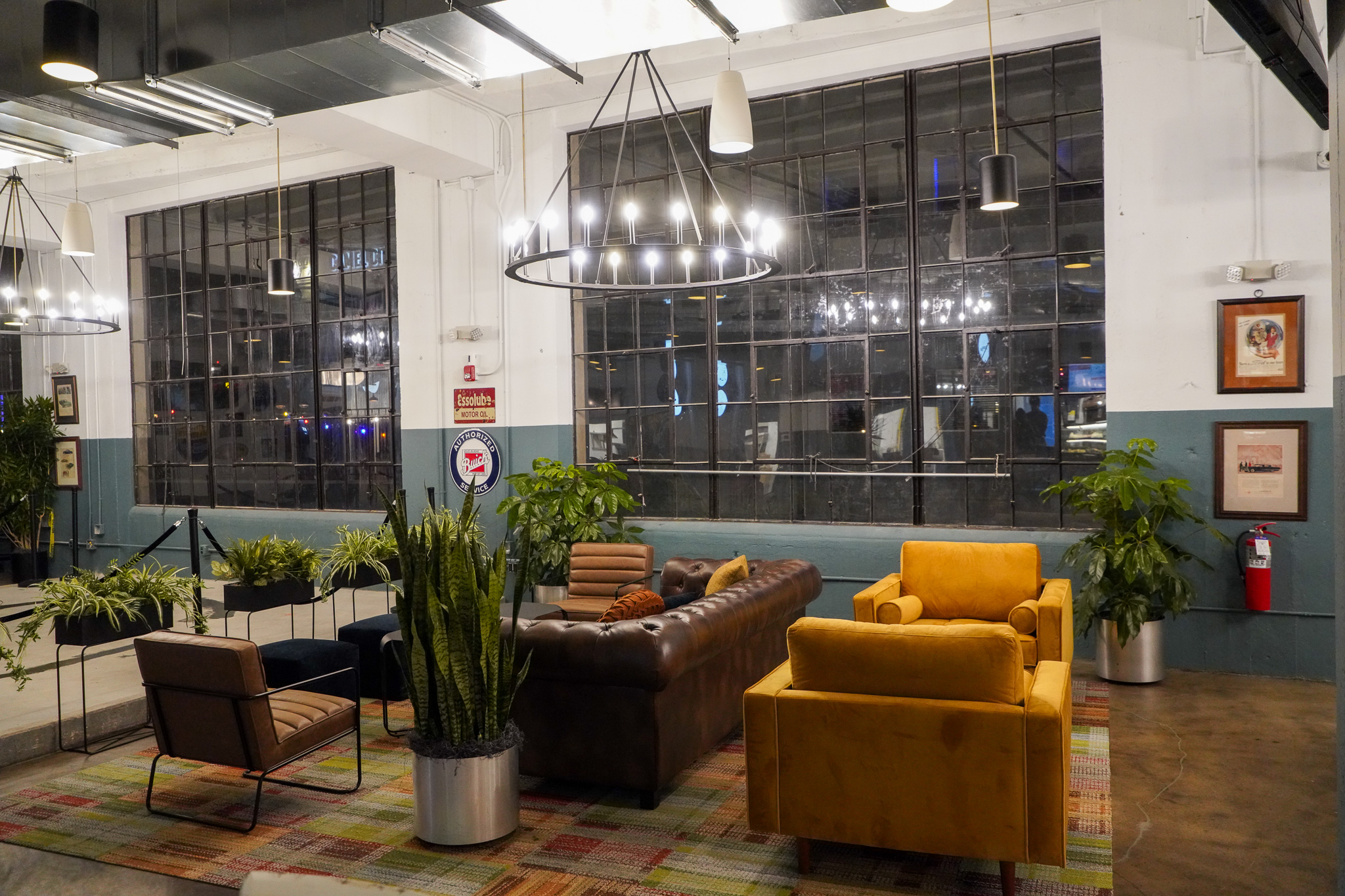 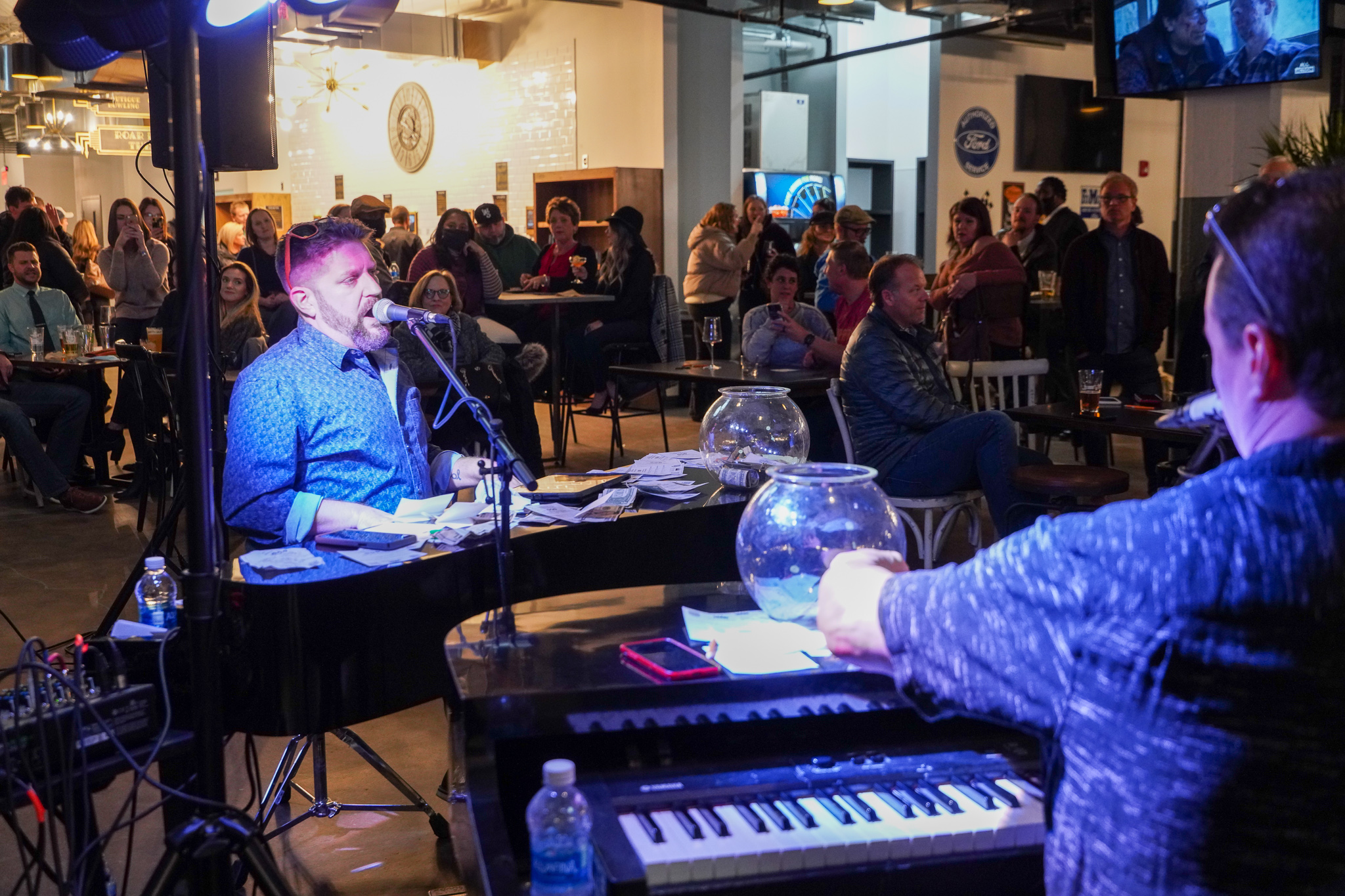