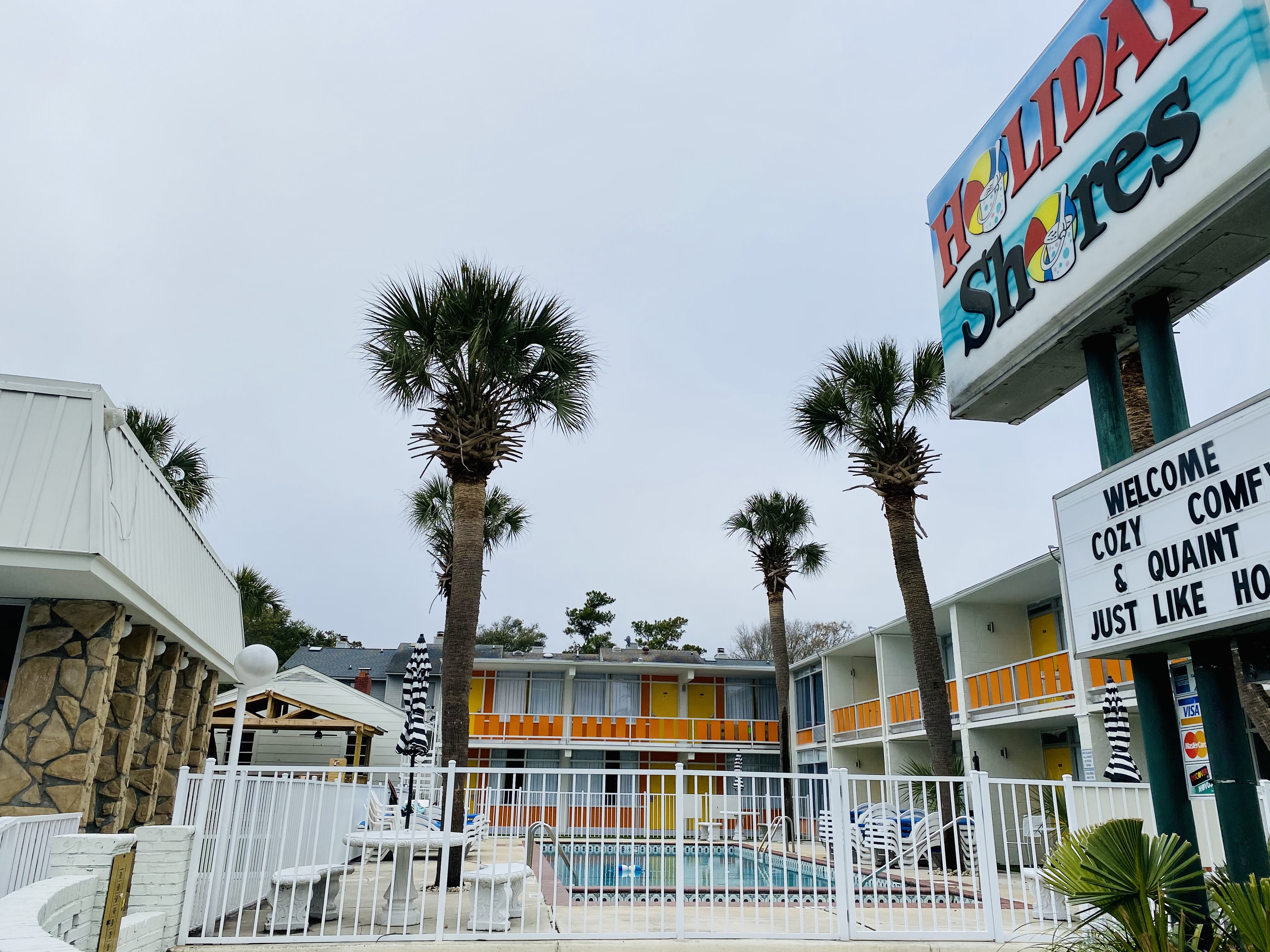 Built in 1965, Holiday Shores is one of 120 motels constructed along the Myrtle Beach Grand Strand in the 1960s. Designed in the "Populuxe" style, a blend between populism and luxury that evolved after World War II, the building reflects a period of America’s burgeoning middle class and its desire to travel and explore. These small, family-run properties typically included a nod to the exotic, incorporating Polynesian themes, bright signage, and pops of color to draw motorists' attention.

With the property in need of repair, GBX Group LLC, a historic preservation real estate firm headquartered in Cleveland, Ohio, completed the initial investment that led to the rehabilitation with developers Robert Lewis, Chris Rogers, Tom Prioreschi, and Will Brennan. Tim Mclendon of Columbia, S.C., oversaw the design. This historic rehabilitation of Holiday Shores conformed with the National Park Service’s historic preservation standards.

The motel originally featured a modest 22 guestrooms and a detached owner’s suite (Graham House). Interior renovations include transforming the Graham House into three additional guestrooms, new fixtures and finishes throughout the property and a new lobby. Exterior upgrades restore the motel to its mid-century glamour.

“I fell in love with this hotel at first sight and knew I wanted to stay true to the period as much as possible, yet give it a facelift at the same time,” said Mclendon. “I chose exterior colors that would make it vibrant and pop. Most of the furnishings are mid-century-inspired and the feel of one who has traveled globally on holiday...thus, Holiday Shores was reborn and revitalized!”

Holiday Shores, now rebranded as part of the Choice Ascend Collection, joins its sister property, Waikiki Village, an earlier restoration project by primarily the same ownership/development/design team, as two of only a handful of remaining drive-in motels left in the area.

Robert Lewis, who grew up in nearby Conway, SC commented, "We're proud to support the restoration of both motel properties. Not only do they offer meaningful cultural value to the area, but both projects contributed to community rebuilding, job creation and economic growth, all of which are catalysts for add-on development and long-term vitality."

Brenda Bethune, Mayor of Myrtle Beach, added “The Holiday Shores project is yet another example of the revitalization of Myrtle Beach. The utilization of State and Federal historic preservation incentives to bring new life to our mid-century buildings will change the landscape of our city for generations to come.'

Holiday Shores and Waikiki Village motels are managed by Coakley & Williams (CW) Hotel Management Company of Linthicum Heights, Maryland, the preeminent provider of comprehensive hotel management services with a property portfolio that represents great hotel brands such as Hilton, IHG, Best Western, Choice and Wyndham, as well as, independent boutique hotels, in many of the nation's highest-performing hotel markets.

“We are thrilled to have been selected as the management company for these incredible projects and partners with this development group.  Having managed successful hotels in the Myrtle Beach market in the past, we are committed to maximizing the revenue opportunities at both properties and have a proven track record,” said Mark Williams, CEO of Coakley & Williams. Williams continued, “in an effort to immediately increase exposure and join a leading reservation property management system, we franchised the property with Choice Hotels, one of the largest hotel chains in the world, making it part of their exclusive Ascend Collection.”

Holiday Shores Myrtle Beach, Ascend Hotel Collection by Choice Hotels, is committed to the health and safety of all guests and team members. The hotel is strictly adhering to specific guidelines to meet the ongoing challenges presented by COVID-19. Among them, the hotel is following the American Hotel & Lodging Association’s (AHLA) “Safe Stay” guidelines, which are grounded in guidance from the U.S. Centers for Disease Control & Prevention (CDC).

Further, the hotel’s 360-degree approach across all departments will adhere to requirements set by Choice Hotels’ global Commitment to Clean initiative which builds on Choice Hotels' long-standing cleanliness protocols and enhances the existing program with guidance developed in response to the pandemic, including recommendations related to deep cleaning, disinfecting, hygiene, and social distancing.

When staying at the Holiday Shores, Ascend Hotel Collection, guests can expect a growing variety of new and improved cleanliness protocols, products and communications, including:

For more information or to reserve a stay, visit Holiday Shores, Ascend Hotel Collection by Choice Hotels at www.choicehotels.com/sc652 or call 843-839-8005. Be sure to follow us at https://m.facebook.com/holidayshores/.

Coakley & Williams is the preeminent provider of comprehensive hotel management services with a property portfolio that represents great hotel brands such as Hilton, IHG, Choice and Wyndham, as well as, independent boutique hotels, in many of the nation's highest-performing hotel markets. Currently, Coakley & Williams manages over 3,000 rooms with 31 hotels in 10 states and the District of Columbia.  These destinations include but are not limited to hotels near the historic Nation’s Capital, the sun filled coastal towns of Myrtle and Daytona Beach, and the theme park filled cities in Central Florida.  Spanning almost five decades, our hotel management group has garnered a well-earned reputation for maximizing hotel assets through unmatched expertise with quality assurance, targeted marketing and progressive hotel administration systems. For more information contact Mike Lebby, Director of Development at mlebby@cwhotels.com.

Choice Hotels International, Inc., a hospitality franchisor based in Rockville, Maryland, is one of the largest hotel chains in the world, owning several brands ranging from upscale to economy hotels representing 7,118 properties in 41 countries and territories worldwide, with approximately 597,018 rooms, in addition to 1,035 hotels under construction with 85,129 rooms.

As published on PRNewswire: https://www.prnewswire.com/news-releases/holiday-shores-motel-restoration-adds-modern-flair-to-mid-century-getaway-301214480.html?tc=eml_cleartime 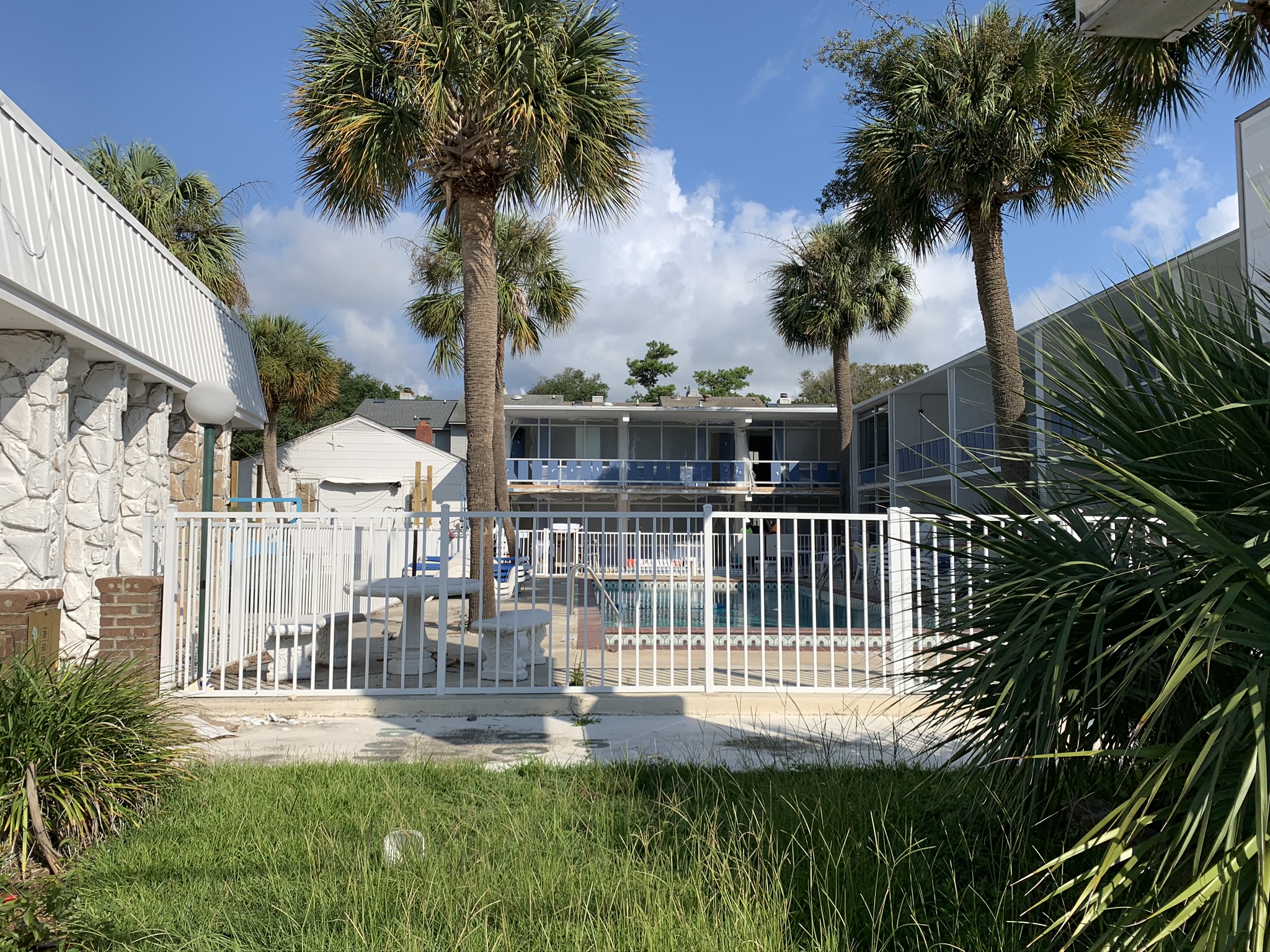 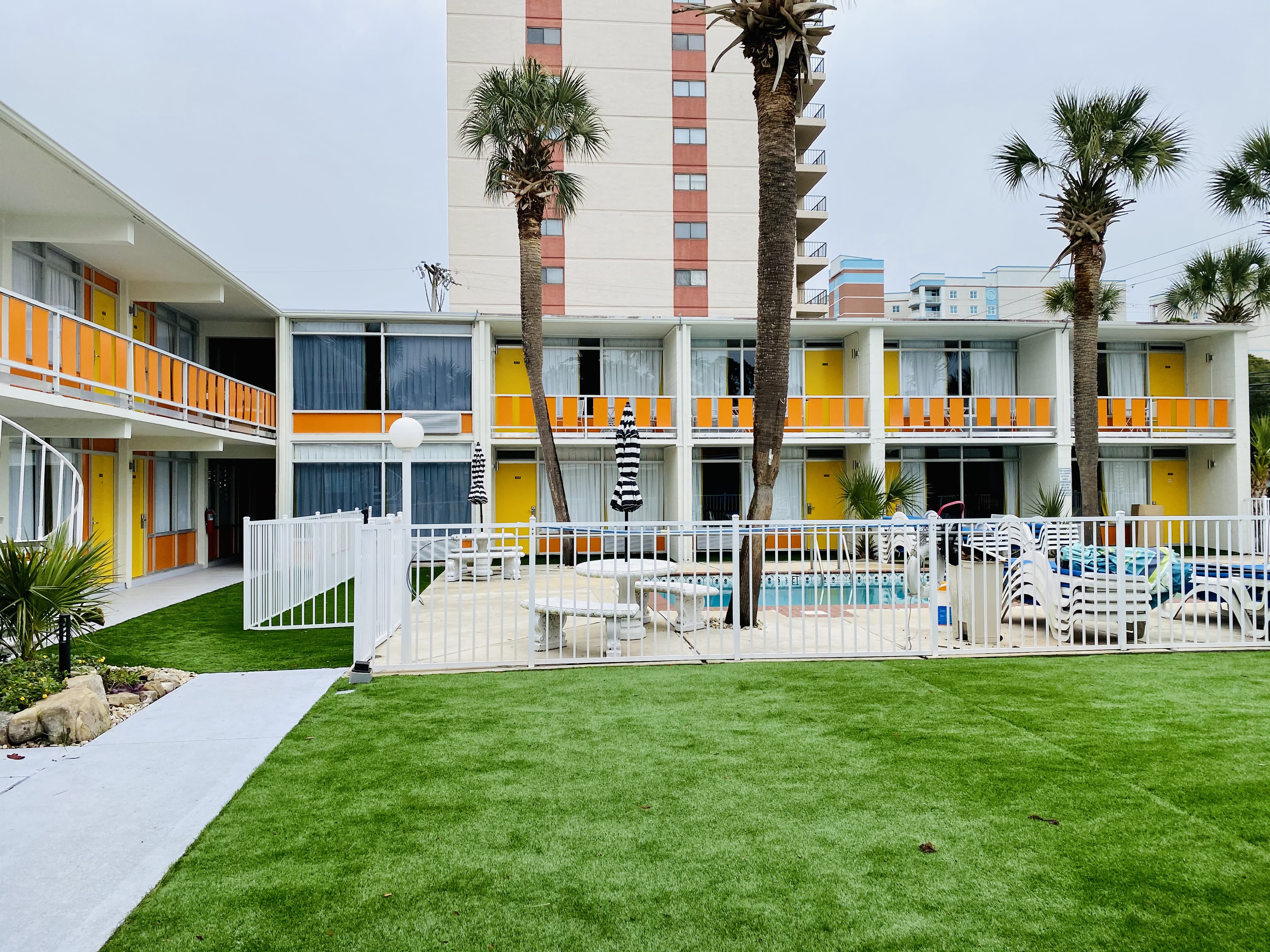 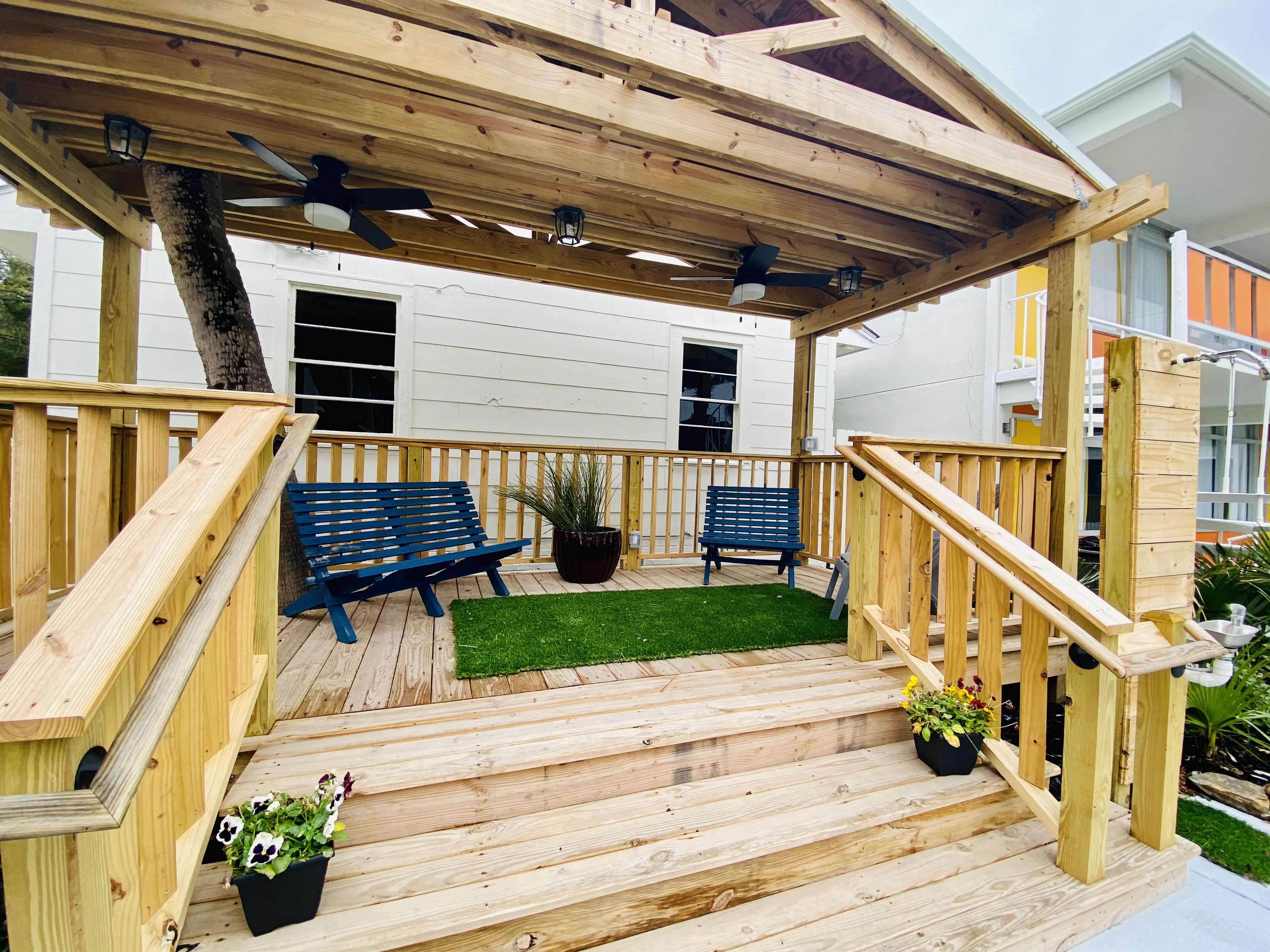 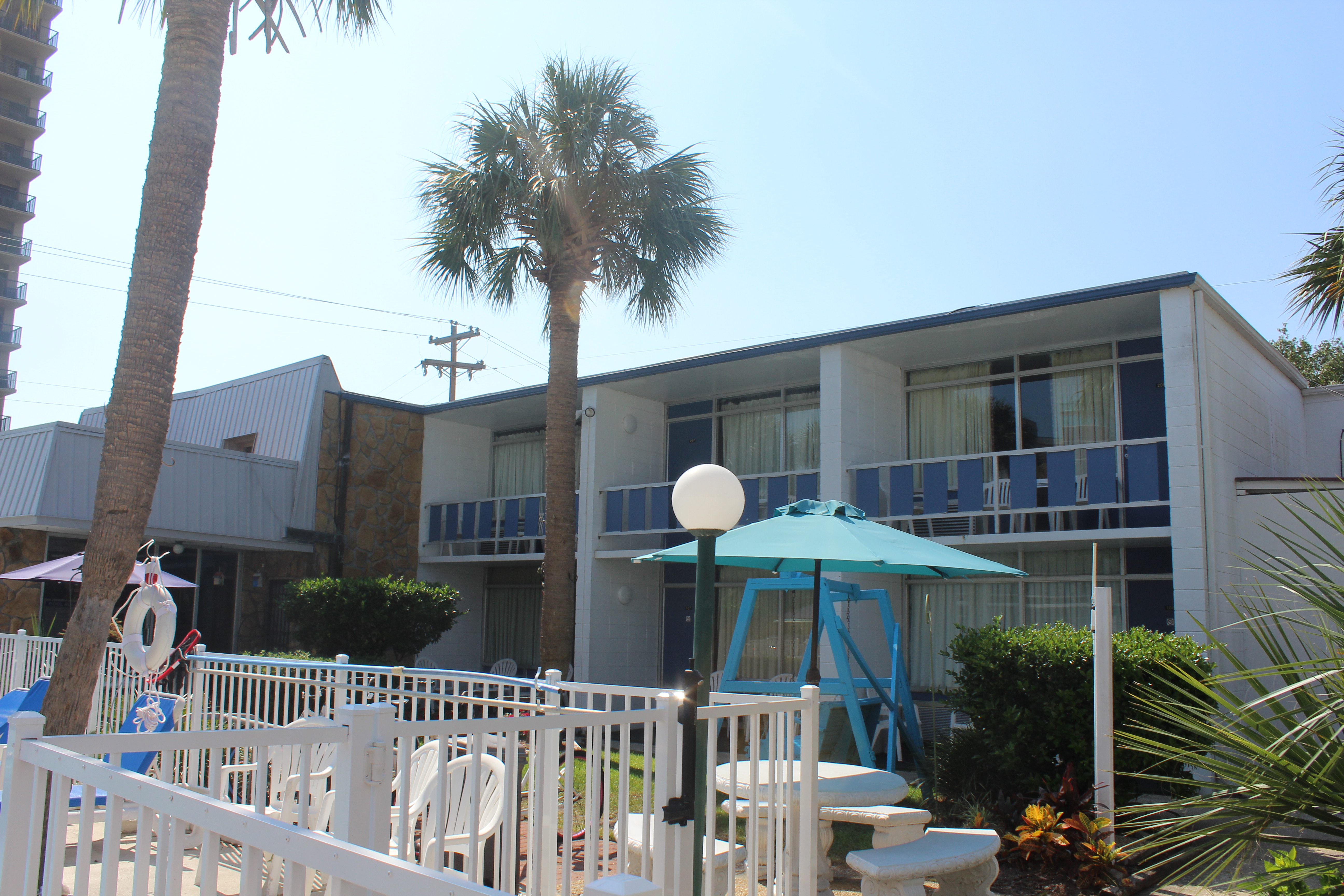 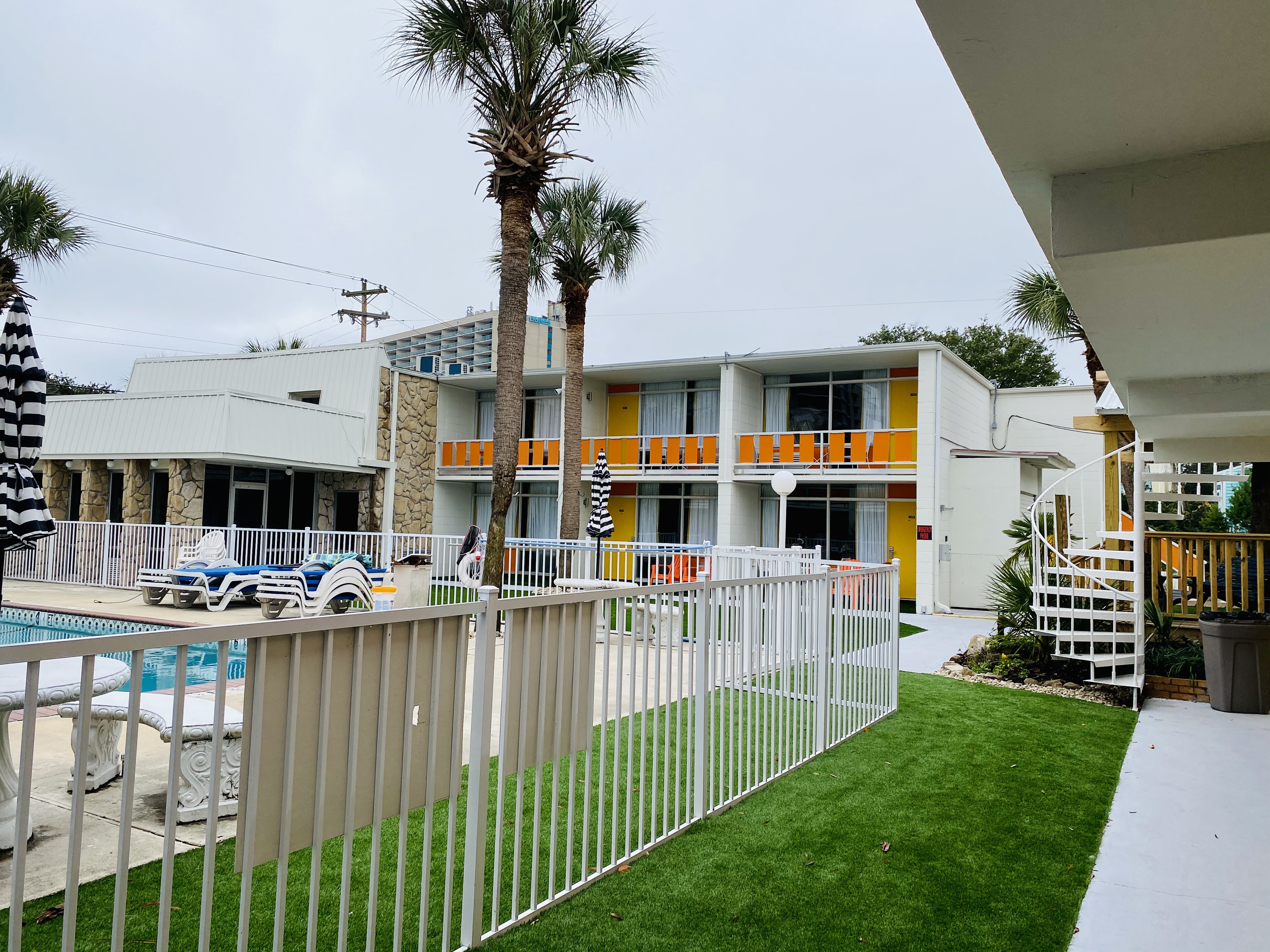 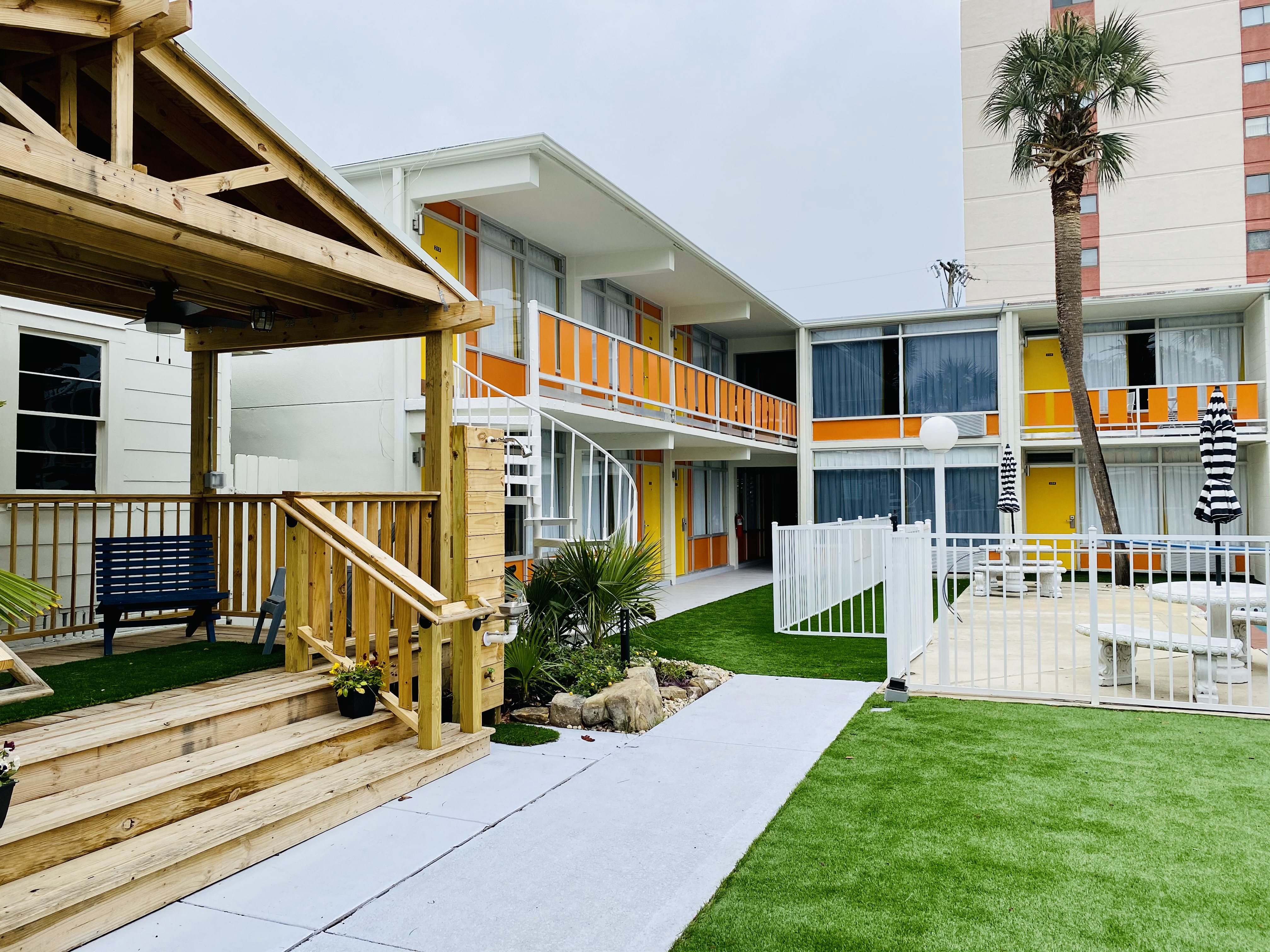