Columbia, South Carolina - The $28 million redevelopment of the Owen Building, now “1321 Lofts,” has been recognized by Historic Columbia for advancing local efforts that preserve the city’s historic and cultural heritage. The recognition was announced at the organization's 2021 Preservations Awards held on May 18th at Hampton-Preston Mansion and Gardens.

“We appreciate the advocacy work of Historic Columbia as they continue to educate the public and support strategic partnerships that energize community engagement through preservation,” says award recipient, Jeff Prioreschi, an original partner in the project and now Director of Acquisitions, GBX Group LLC.

At the corner of Lady and Marion streets, the aging, neglected Owen Building, circa 1949, has been transformed into a vibrant 132-unit luxury apartment complex with the self-moniker “Thirteen 21 Lady.” This midcentury-modern office building was completed shortly after World War II and was one of Columbia’s first “skyscrapers.” Southern Bell Telegraph and Telephone Company was an early and longtime tenant.

In 2013, the Owen Building was listed on the National Register of Historic Places for both its historical and architectural significance. Outside, the building preserves historic features that draw residents who crave character. Inside, residents are provided with spectacular city views through modern windows and unique amenities, not typically seen in apartment buildings - a coffee lounge, co-working space, theatre media room, full fitness center, grilling plaza and pool.

“With 1321 Lofts, we have been able to maintain its historic features, while adding high-end amenities making this a very unique development that our entire team is very proud of,” says Prioreschi.

1321 Lofts is the largest non-student residential development ever realized in the city’s central business district. GBX and the development team leveraged its extensive experience in historic renovations, infill multifamily and adaptive reuse in the Columbia, SC market to reimagine the Owen Building.

The project became more feasible due to tiered tax benefits available through incentives, credits and abatements. The team incorporated federal, state and city historic guidelines into its planning meetings and throughout construction.

The redevelopment took several years to bring the long-neglected property back to life. Purchasing the building near the end of 2013, the team spent the next 24 months planning its future. By 2018, the entire building underwent abatement, interior demolition and structural re-working. Through the team’s due diligence, Mashburn Construction, a partner in the redevelopment, transformed the historic building into a chic apartment complex in 12 months, retaining the character and minimalist beauty of mid-century architecture.

“This was truly a team effort and would not have been possible without the countless hours put in by the Mashburn team on-site, as well as our subcontractors and suppliers who jumped through hoops to make this happen,” says Lee Mashburn, President of Mashburn Construction. “We thrive on impactful projects such as 1321 Lofts, with unique construction challenges and historic elements that are restored to enhance the building’s original character.”

Antonin Robert, GBX’s President of Community Development commented, “The economic impact of the adaptive reuse of historic buildings is substantial. We know people who live, work and visit revitalized urban areas strongly support surrounding businesses - the majority being small businesses. The character of the properties is preserved and the local economy adds jobs, tax revenues and future development. It is a true balance.”

Working closely with its partners, GBX continues to invigorate the Main Street district as a vibrant retail, residential and commercial corridor. Over the years, GBX has been a driving force behind more than a dozen historic renovation projects in downtown Columbia, including their recent investment and planned redevelopment of the Whaley House, located nearby on Gervais Street adjacent to the University of South Carolina.

As published on PRNewswire: https://www.prnewswire.com/news-releases/gbx-group-llc-announces-luxury-apartment-complex-wins-preservation-award-301296935.html 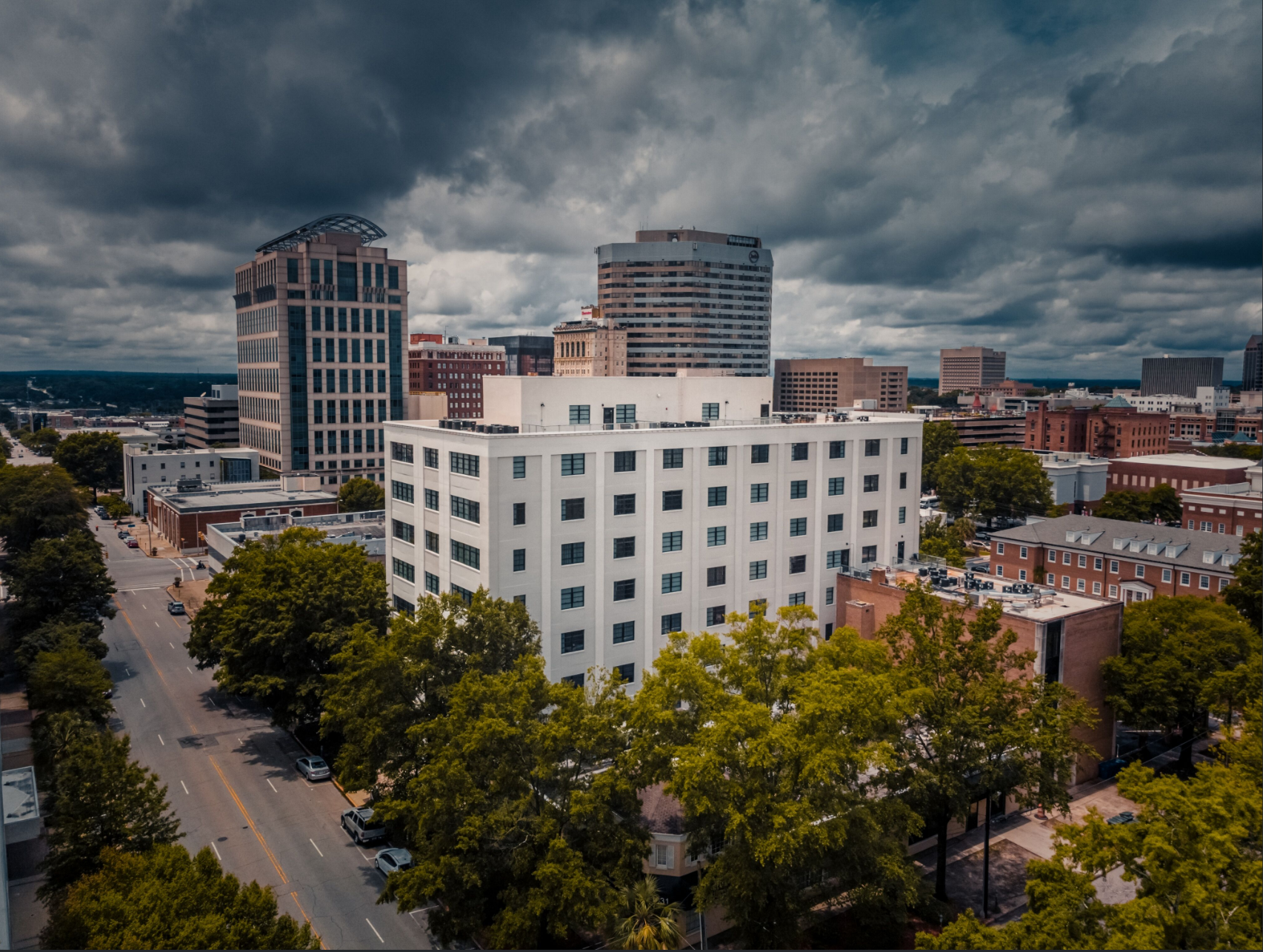 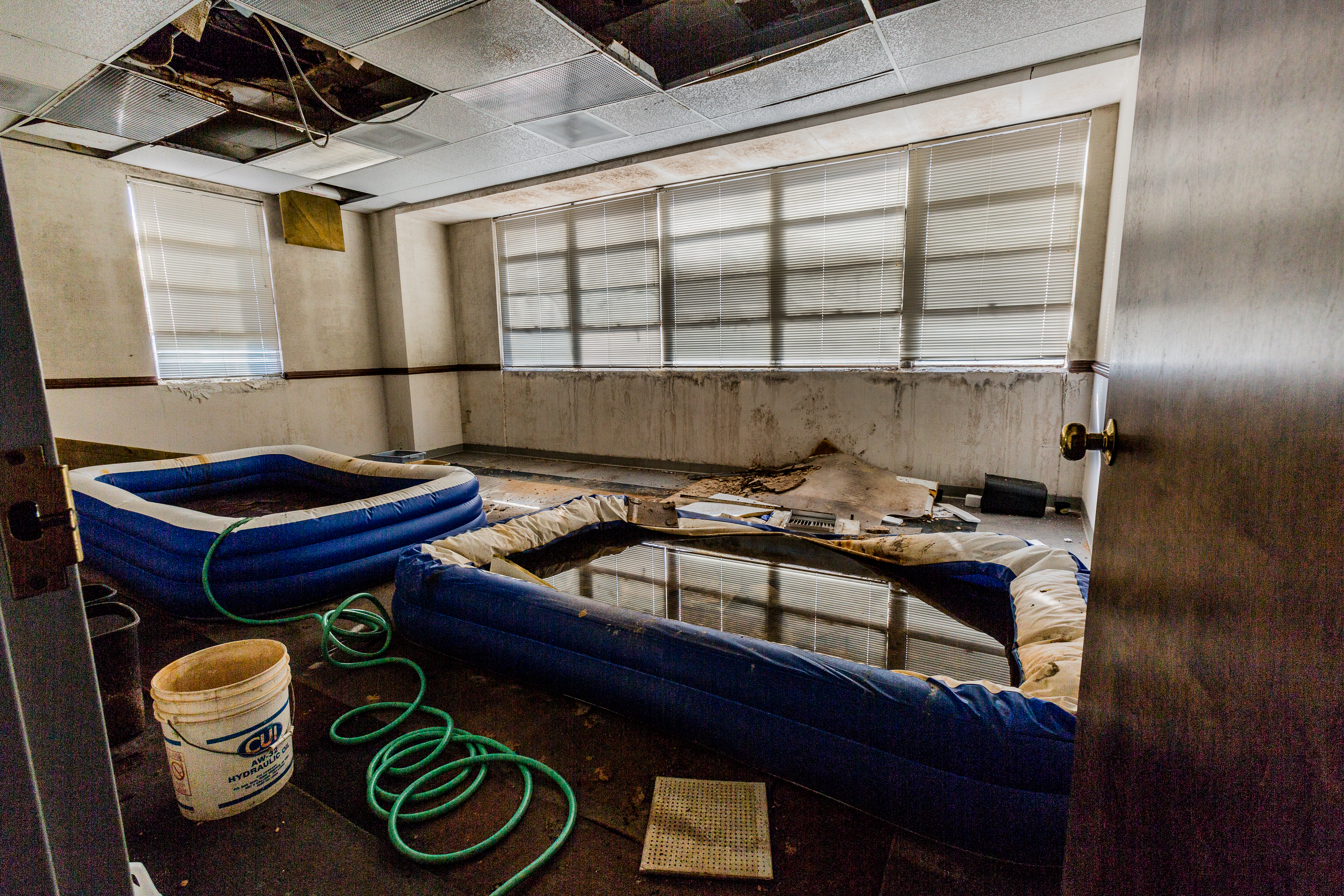 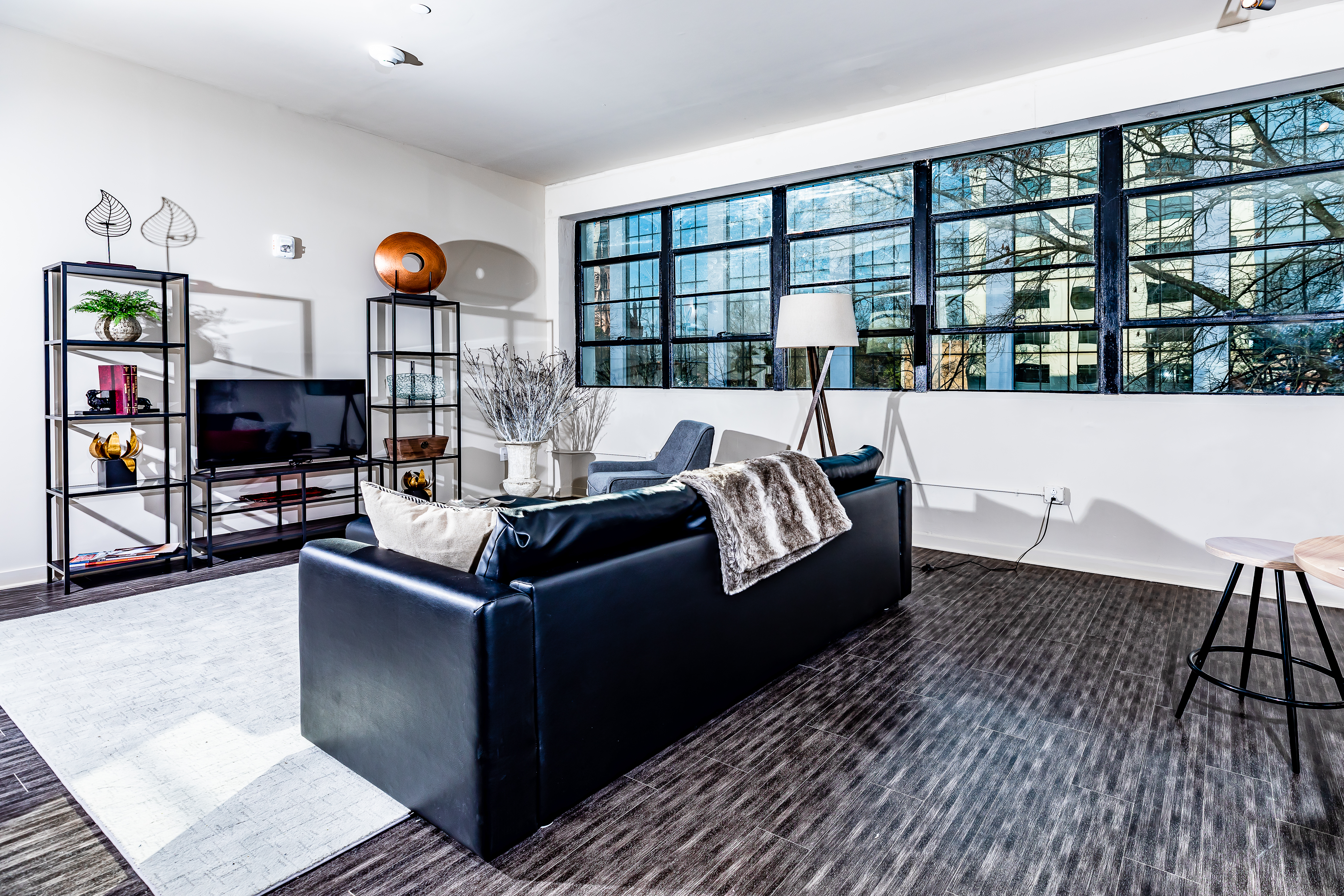